The whole point of having a working formula is to make sure it is preserved all the time. Many teams struggle for years to get one and even those that get theirs attribute it to luck. 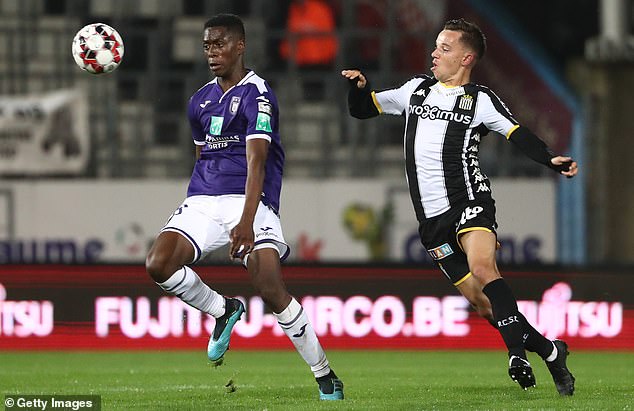 Barcelona has been dominating football for over a decade and asides having a football academy that continues to teach youngsters on how to cook the dish of tiki taka, it has constantly over the years, made sure any youngster outside their domestic domain of learning, who has that quality, is swiftly scooped up by their scouts.

Frankie De Jong was having a hell of a time leading Ajax Amsterdam all the way to the semi-finals of the UEFA Champions League, knocking out Real Madrid along the way only for Barcelona to reveal that they had already been in contact with his agent for much of the season.

The success of their system of play has also made other teams to copy and try to replicate it for their own benefits. It got so bad at one point, it was hard to differentiate the Spanish national team from Barcelona because whenever they were participating in a tournament, even the Real Madrid players were made to adapt to the tiki taka.

At the club level no one copied Barca as much as Manchester City. They were and are still are desperate to be as successful as Barca that they modelled their youth academy to La Masia, scooped up some of the Catalan’s former employers and chased down their former evil genius Pep Guardiola who happen to be their current coach.

It is therefore not surprising to see Manchester City and Barcelona being associated with yet another midfield stalwart – the position central to the success of the tiki taka. The name is Albert SambiLakonga.