Manchester United have offered more than £30m for Birmingham City prodigy Jude Bellingham as they look to secure the services of one of the highest rated youngsters in the country. 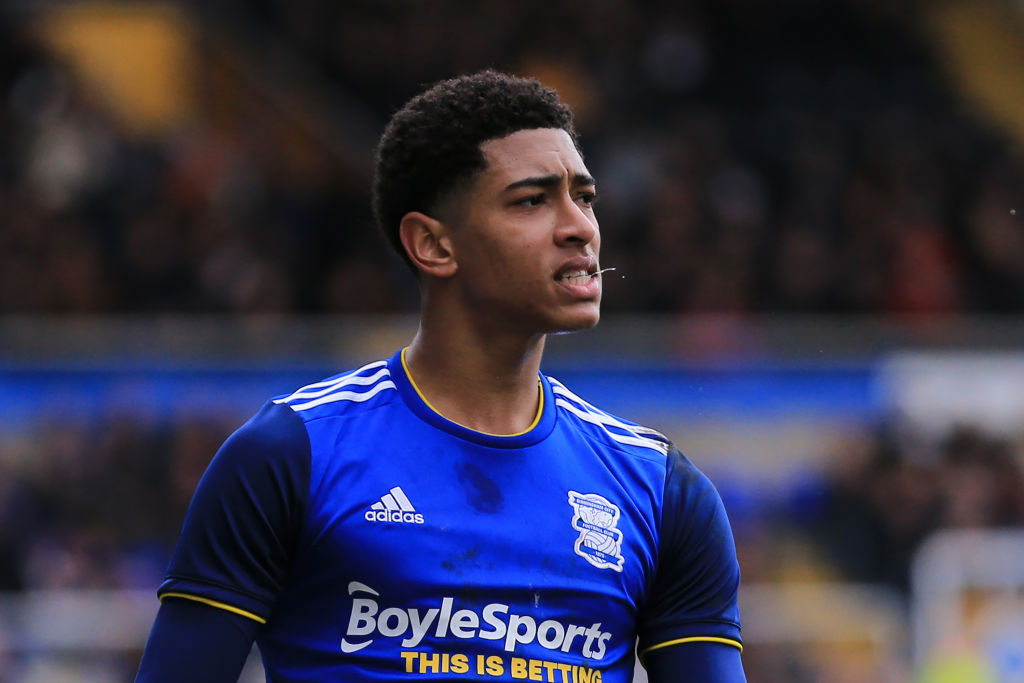 Despite only turning 16 in June, Bellingham has been part of Birminghams first-team this season and became the clubs youngest ever player when he started a Carabao Cup tie back in August, before he even received his GCSE results.

Bellingham made his league debut later that month and hasnt missed a Championship fixture since, starting as many as 18 of his 25 appearances in the division to date.

Manchester United have been increasingly eyeing the youngster and Sky Sports now report that a bid in excess of £30m has been presented to Birmingham. That is up from the £25m the Old Trafford club were initially willing to spend on him.

Man Utd completed the signing of Bruno Fernandez, in January and the player has taken the league by storm. He has scored 3 goals and provided three assists so far for the club. The club has high expectations for the former Sporting man, and so far he has not disappointed. United also signed Ighalo in January on a six month loan from Shanghai Shenhua.

The Nigerian international has scored one goal for the club so far. He scored his first goal on his first start for the club. Ighalo has made 4 appearances for the club scoring his only goal in the club’s 5-0 win against Club Brugge in the round of 32 second leg of their Europa League tie.