Barcelona are without a win in five UEFA Champions League (UCL) games for the first time in 24 years after they failed to record a victory in their latest Champions League outing. The Catalans were on the end of a 3-0 loss to Portuguese Super League outfit Benfica in a Group E clash. 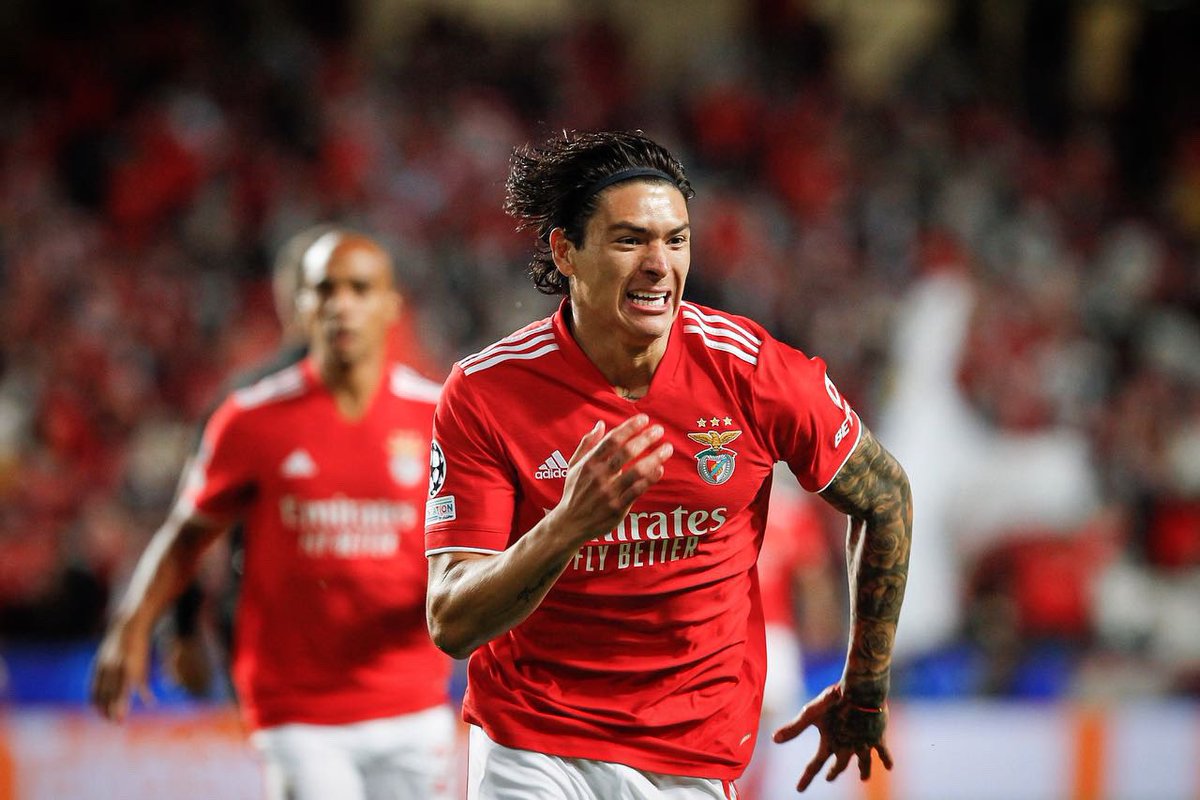 Benfica took an early lead through Uruguayan international Darwin Nunez. His goal in the third minute gave the Portuguese club the lead at the end of the first 45 minutes. Rafa Silva was a part of the Portugal squad to the Euro 2020 tournament and it was the petite attacker who doubled the lead for the hosts on 69 minutes. Nunez then completed his brace from the spot with eleven (11) minutes remaining on the clock. Barcelona defender Eric Garcia still managed to receive his marching orders in the final three minutes.

Spanish La Liga giants Barcelona have now lost their first two Champions League games by the 3-0 scoreline. Robert Lewandowski scored twice as Bayern Munich thrashed Barcelona 3-0 away from home in their Champions League opener this season. Thomas Mueller was also on target for the German champions.

Bayern Munich have been in a very good form in the Champions League and they are the dominant force in Group E after netting eight times without conceding a single goal. The Bavarians produced the biggest result as far as the second round of games in the competition is concerned. Bayern Munich hitman Lewandowskiscored twice to lead his team to a 5-0 home win to Ukrainian club Dynamo Kyiv. The other Bayern scorers are Serge Gnabry, Leroy Sane and Eric Choupo-Moting.

While German side Bayern Munich have made a big statement in the Champions League this season after two games. Barcelona also made the headlines but for the wrong reasons and their run of five games without a Champions League win started last season.